Cannabinoid receptors: where they are and what they do.

Cannabinoid receptors: where they are and what they do. 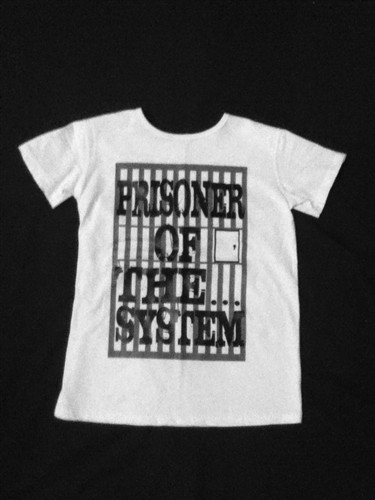