For some families with children who suffer from rare seizure disorders, a new form of medical cannabis is proving to be a life~changing treatment.

After nearly every option of treatment has been exhausted, parents with children who suffer from severe seizure disorders have turned to medical marijuana. For many, the last ditch effort has become a path to an improved life.

Kyung Lah reports on a 6-year-old epilepsy patient who has been suffering fewer seizures since taking medical marijuana.

For more CNN videos on YouTube, check out http://www.youtube.com/cnn

Recorded at the 6th European Endocannabinoid Conference in Dublin, 2013

· roles of the endocannabinoid system in health and disease

Drug Awareness & Reform (DAR) is a recognised society in the University College of Cork. It both works to spread awareness of the harmful effects of drugs and to promote alternatives to prohibition.

UCC Drug Awareness & Reform is affiliated with Students for Sensible Drug Policy; an international network of students campaigning for evidence-based, humane and sensible drug laws as acknowledged with special consultative status within the United Nations.

Bunny Hethcox is a 54-year-old mother of two and grandmother of six. A real estate broker for 17 years, Bunny taught her kids drugs were bad.

But Bunny also suffers from fibromyalgia, PTSD, depression and anxiety, and one day while driving with her son, she had a bad panic attack and was unable to find her xanax.

After pulling over, sweating and shaking, her son pulled a joint from his pocket and said “I think you need this more than I do.”

It took her a minute to decide whether to yell at him or try it, but once she did, she discovered that cannabis calmed her considerably.

Hydrocodone, oxycodone, codeine, Demerol and various other drugs had failed to ease the pain of her fibromyalgia, but after using medical cannabis for several months for her anxiety, she found that the pain lifted and her intense PTSD symptoms became tolerable.

That got her doing some research on cannabis and the history of its prohibition.

Last January, she got involved with politics for the first time, doing a lobby day at the Wisconsin state capitol.

After a disappointing visit with her representative, she decided to find help changing the law.

She came across the ASA website only ten minutes before the deadline for scholarship applications to ASA’s National Conference in Washington D.C., but got it in on time. She got the scholarship, and off she went to DC for the first time, worried about flying alone and what she’d find at the conference.

After meeting doctors, scientists, lawyers and leaders of medical research from the Netherlands, Canada and Israel she knew she needed to do what she could to help people get safe and legal access.

She asked how to start an ASA chapter in Wisconsin, and on April 13, Bunny held the first meeting.

“We are now on our way to help Wisconsin become a legal State,” she says. “I have two choices, live in pain and suffer with anxiety and depression by keeping the law or break the law by medicating myself with cannabis to live a normal life. I choose cannabis.”

Cannabis Rising: The Key In The Lock. Your Health Your Future

Cannabis Rising:The Key In The Lock (2013).Cannabis oil working with our endocannabinoid system used as a truly effective medicine in the fight against cancer, ms, diabetes, parkinsons etc. NO INTENTION OF COPYRIGHT INFRINGMENT INTENDED. Fair Use Notice.Educational purposes only.

Melanie Dreher, RN, PhD, FAAN explains her cannabis and pregnancy research study in Jamaica. Pregnant women and their children were studied for over ten plus years, both marijuana smokers and non-smokers were included in the study. One of the first scientific studies of the effects that cannabis may have on pregnancy and the child’s development thereafter.

PORTLAND, OR (KPTV) – An Oregon family has turned to medical marijuana to manage their son’s severe autistic rage.

Medical Cannabis Leads to Increased Use In Seniors

Approximately 40% of Americans 12 years and up have smoked marijuana. Now the boomers, the world’s largest demographic are using marijuana for pain management and other medical applications. In many cases the current laws would support jailing these individuals. Really????? Let’s write the federal government for change now.
If Grandma and Grandpa use marijuana how bad can it be?

After three months on two doses of Cannabis Extract daily, Dennis’s primary adenocarcinoma of the prostate is gone. Another three months takes care of any remaining metastases and Dennis gets the all clear from his physician after only six months. He uses no other intervention.

Cannabis extract is a hot topic right now and people from all over the world are trying Cannabis extract for many types of cancer, epilepsy and many nervous system disorders – with wild success! It’s not for everyone though. Find out why Dennis thinks some people shouldn’t use this therapy. Excellent information in this short healing story about the molecular aspects of the endocannabinoid system in the body and how cannabinoids and the immune system work together to kill cancer cells, tumor cells and other diseased and dead cells.

See Dennis’s story of how he uses cannabis extract to heal from adenocarcinoma, cancer of the Prostate gland at Incredible Healing Journals with links, books and highlights:http://www.incrediblehealingjournals….

Thank you for watching!

For delicious recipes, essential resources, tips and healing information, and books including ‘The Cancer Journal Heal Yourself,’ and ‘Cancer Cure and Survivor Stories’ go tohttp://www.thegoodwitch.ca

For upcoming course ‘The 10 Key Principles of Healing Transformational Experience”, go to http://healingcancer.ca.

Jeremy is a Dietitian. He worked in a hospital for 12 years. That is, until he experienced a seizure while visiting a patient’s room. He woke up in the Emergency Room of the hospital where he worked.
Tests revealed that Jeremy had a grade 4 Astrocytoma in his Cerebellum; an advanced brain tumor.
Jeremy underwent chemotherapy and radiation, but the tumor only began shrinking after he began ingesting Simpson Oil, high THC cannabis oil.

We’re CPN Institute. Help us, so we can do more…much more. Invest in cannabis education. Become a member. Join today.http://cpninstitute.org

CNBC News – Treating kids and elderly with cannabis in Israel

A German man with Severe Tourette’s shows how Cannabis can help treat it. 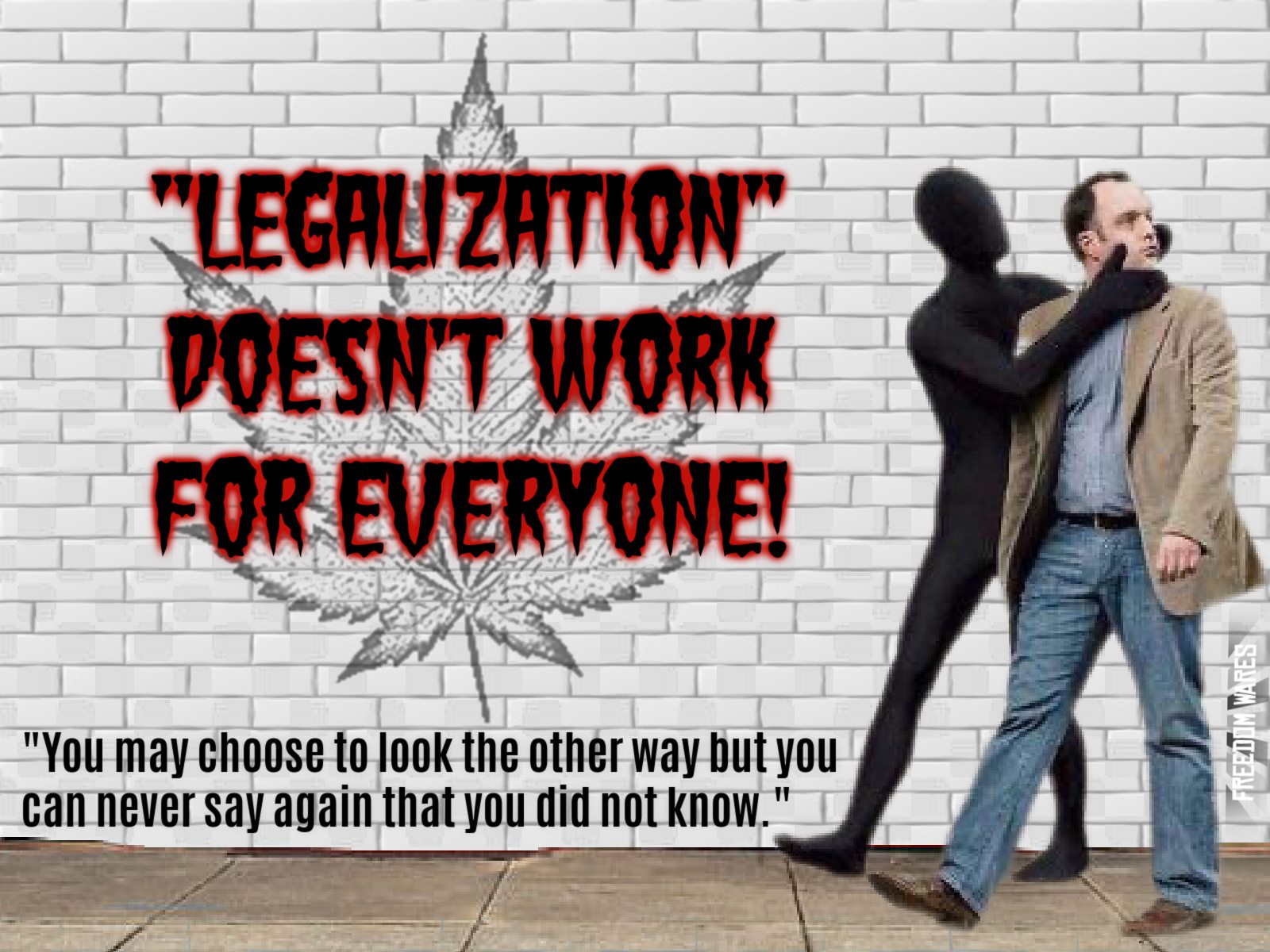