Emerging research indicates that cannabinoids may help protect against the development of certain types of tumors. Most recently, a Spanish research team reported in Nature that injections of synthetic THC eradicated malignant brain tumors – so-called gliomas – in one-third of treated rats, and prolonged life in another third by as much as six weeks. (1) Team leader Manuel Guzman called the results “remarkable” and speculated that they “may provide a new therapeutic approach for the treatment of malignant gliomas. (2) An accompanying commentary remarked that this was the first convincing study to demonstrate that cannabis-based treatment may combat cancer. (3) Other journals have also recently reported on cannabinoids’ antitumoral potential. (4,5,6,7)

Earlier studies also indicate that cannabinoids may successfully stave certain types of tumors. One study examined the effects of delta-9-tetrahydrocannabinol (THC), delta-8-THC, and cannabinol (CBN) on cancer cells in mice lungs. Researchers reported that cannabinoids reduced the size of the tumors by 25 to 82 percent, depending on dose and duration of treatment, with a corresponding increase in survival time. (8) A two-year federal study by the U.S. National Toxicology Program found that mice and rats given high doses of THC over long periods of time appeared to have greater protection against malignancies than untreated controls. Researchers concluded that in both mice and rats, “the incidence of benign and malignant neoplasms was decreased in a dose dependent manner.” (9,10) Dr. Lester Grinspoon writes in Marihuana: The Forbidden Medicine (with James Bakalar) that other animal studies also suggest that some cannabinoids have tumor-reducing properties. (11)

An Italian research team reported in 1998 that the endocannabinoid anandamide, which binds to the same brain receptors as cannabis, “potently and selectively inhibits the proliferation of human breast cancer cells in vitro” by interfering with their DNA production cycle. (12,13) Non-mammary tumor cells were not affected by anandamide. Clearly, further research is necessary and appropriate. 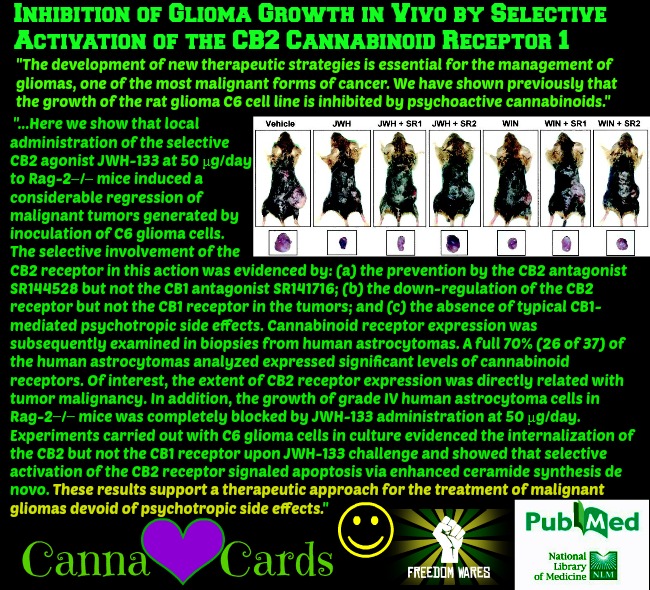 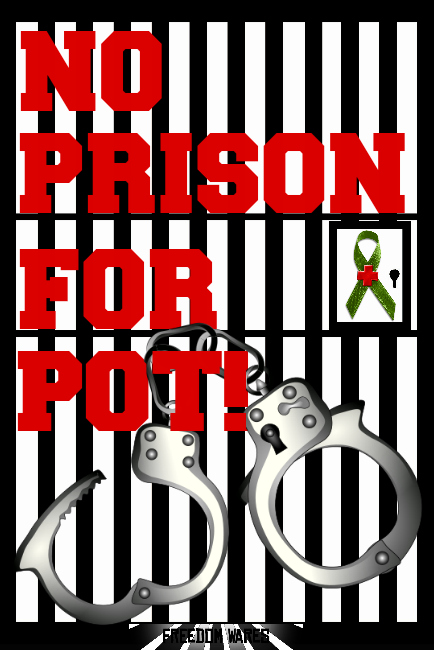