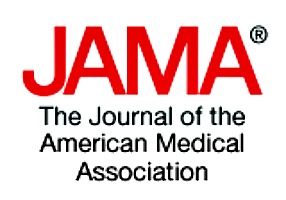 Cannabidiol (CBD), the nonpsychoactive compound in cannabis, may help normalize function in brain regions associated with psychosis, found a study in JAMA Psychiatry.

The study included 33 participants who were at high risk of psychosis and experiencing significant psychotic symptoms, but who were not taking antipsychotic medication, and 19 healthy controls. The individuals at risk of psychosis were randomly assigned to receive a single oral dose of CBD or placebo. All participants underwent functional magnetic resonance imaging (fMRI) while performing a verbal learning test, which engages brain regions critical to the pathophysiology of psychosis. 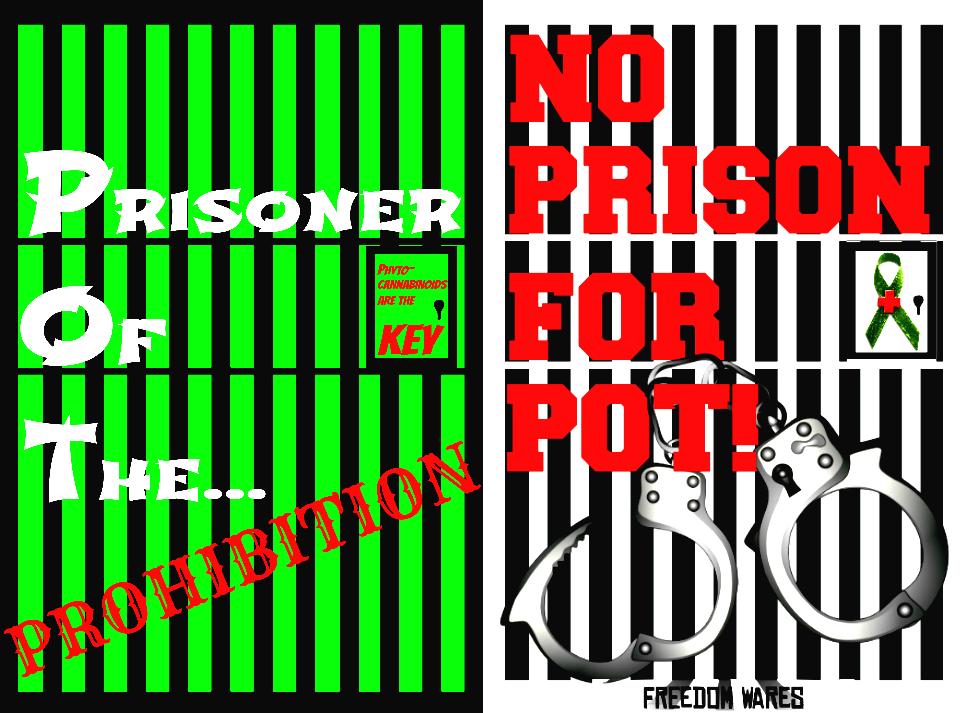