Cannabinoids and hallucinogens for headache.

Cannabinoids and hallucinogens for headache.

Hallucinogens and most cannabinoids are classified under schedule 1 of the Federal Controlled Substances Act 1970, along with heroin and ecstacy. Hence they cannot be prescribed by physicians, and by implication, have no accepted medical use with a high abuse potential. Despite their legal status, hallucinogens and cannabinoids are used by patients for relief of headache, helped by the growing number of American states that have legalized medical marijuana. Cannabinoids in particular have a long history of use in the abortive and prophylactic treatment of migraine before prohibition and are still used by patients as a migraine abortive in particular. Most practitioners are unaware of the prominence cannabis or “marijuana” once held in medical practice. Hallucinogens are being increasingly used by cluster headache patients outside of physician recommendation mainly to abort a cluster period and maintain quiescence for which there is considerable anecdotal success. The legal status of cannabinoids and hallucinogens has for a long time severely inhibited medical research, and there are still no blinded studies on headache subjects, from which we could assess true efficacy.
© 2012 American Headache Society. 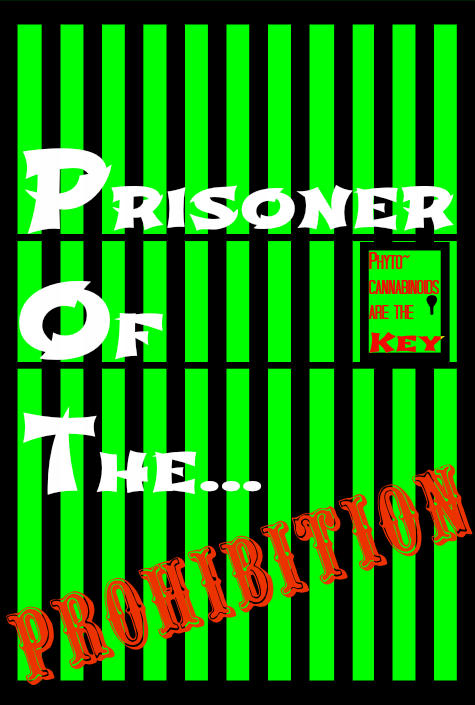