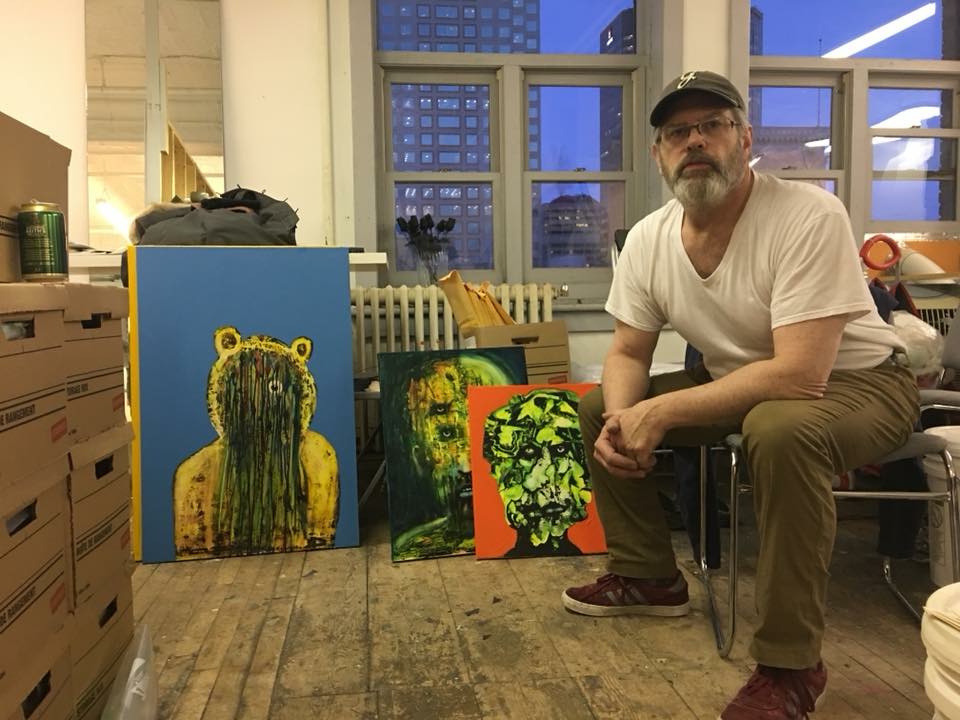 Introducing original musician, painter and one of Manitoba’s faces of Cannabis; Scott Cook. This well rounded and original Canadian artist was born in Quebec. Growing up in a Royal Canadian Air Force family played a role in living in other provinces such as New Brunswick, Alberta, Ontario and good ol’ Nova Scotia. A true artist, Scott keeps it more original than original by definition…

For many sufferers, migraine is a chronic disease that significantly diminishes their quality of life. 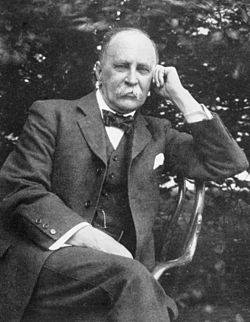 Even Sir William Osler, the preeminent Canadian internist, wrote in The Principles and Practice of Medicine (1892) that “Cannabis Indica is probably the most satisfactory remedy for migraines.”

Scott painfully endured a severe form of hereditary migraines and suffered nausea & vomiting for many years from Grade 4 up untilGrade 12.
About 10% of school-age children suffer from migraine.
A child who has one parent with migraine has a 50% chance of inheriting it, and if both parents have migraine, the chances rise to 75%.
The first time he smoked a joint was the beginning of a very symbiotic relationship with an amazing plant. The first time he smoked a joint he noticed it alleviated his migraine. Scott’s cannabis use never stopped from that day forward.
Scott never suffered another excruciating migraine, including the nausea and vomiting, during this continuous life use. Simultaneously, his interest in music and his expanded use of medicinal cannabis topicals, sublinguals and edibles grew. Pass me a cookie, and make it ‘snappy’! 🙂

..THC may be an especially effective long-term treatment against migraine.

During his long term relationship with cannabis, Scott has calculated consumption use of 120 pounds! That’s commitment.  And friendship…
Migraine can be a debilitating disorder characterized by pulsating headaches lasting from a few hours to several days, accompanied by nausea, vomiting, and/or sensitivity to light and sound. It is exacerbated by and tends to interfere with physical activity.  Migraine usually occurs on one side of the head, although in children and youth it tends to be bilateral.

Migraine is the 3rd most prevalent illness in the world.
12% of the population – including children – suffers from migraine.

Current anti-migraine treatments have limited efficacy and terrible side effects but not treatment with the nontoxic cannabis plant.

These findings support anecdotal evidence for the use of cannabinoids as a treatment for migraine in humans and implicate the CB1 receptor as a therapeutic target for migraine.

The Endocannabinoid System in implicated in all diseases and disorders including migraines. Research has shown that with regards to migraines, fibromyalgia, IBS and related conditions, an underlying clinical endocannabinoid deficiency exists “..that may be suitably treated with cannabinoid medicines.”

Subsequent research has confirmed that underlying endocannabinoid deficiencies indeed play a role in migraine, fibromyalgia, irritable bowel syndrome and a growing list of other medical conditions. Clinical experience is bearing this out. Further research and especially, clinical trials will further demonstrate the usefulness of medical cannabis.

Healthcare and lost productivity costs associated with migraine are estimated to be as high as $36 billion annually in the U.S alone.

In the Court of the Crimson King. from FanLsm on Vimeo.

I’m not really interested in music. Music is just a means of creating a magical state. 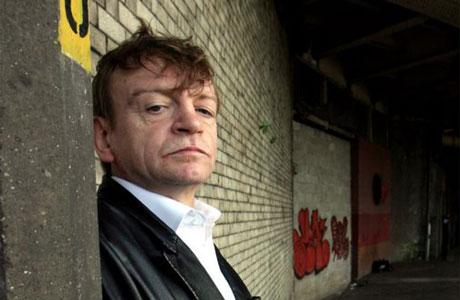 Another big influence to Scott’s music is Mark E. Smith, a.k.a MES, best known as the lead singer, lyricist and only constant member of the post-punk group The Fall, which Mark led from 1976 until his recent passing on January 24, 2018.

Introducing an international progressive rock band influence that incorporates elements of jazz and space rock into their musical style, GONG.

After 30 years of playing the axe, overuse and overuse injuries on his left hand shut him down from playing guitar 🙁 .
Scott had reconstructive surgery on his left hand in March, 2017. Throughout a 2 year period of healing and rehabilitation of his hand, he worked on and finished a number of paintings.
It was during his downtime with his left hand that his right hand picked up the paint brush… ..and wow the birth of some amazing art was born!
There was a great gathering of folks viewing Scott’s artwork at the L’Briary Gallery in January. It was a well faced, round trip and cosmic visual journey. 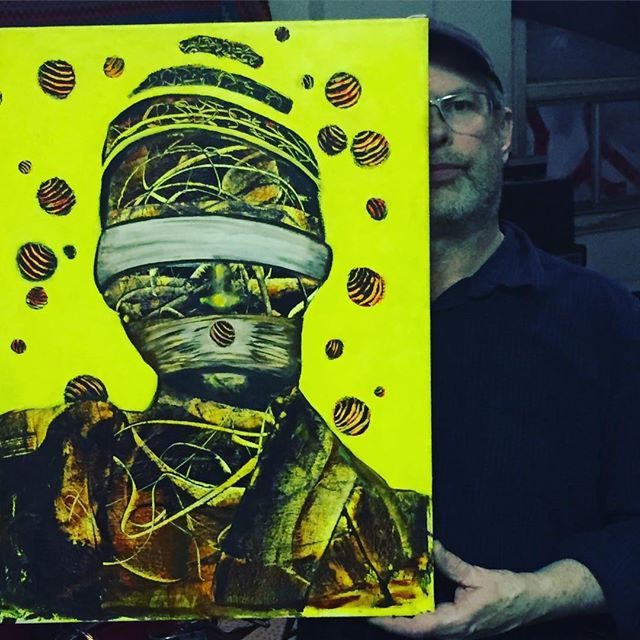 Painting is the pattern of one’s own nervous system being projected on canvas. 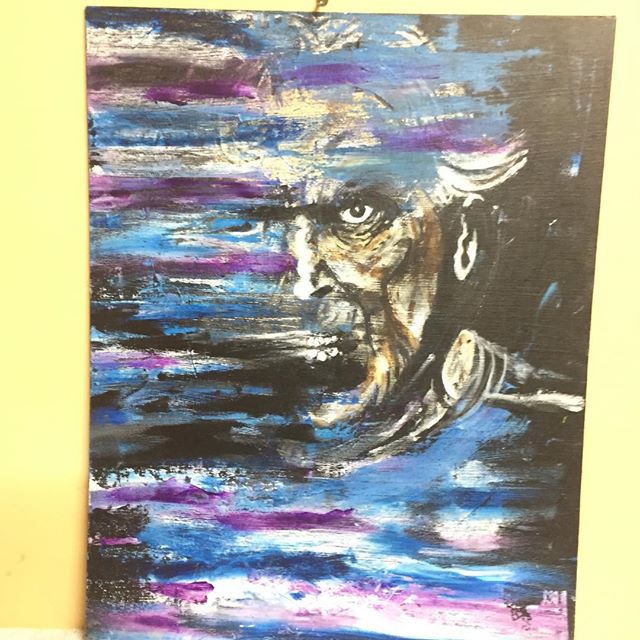 The job of the artist is always to deepen the mystery. 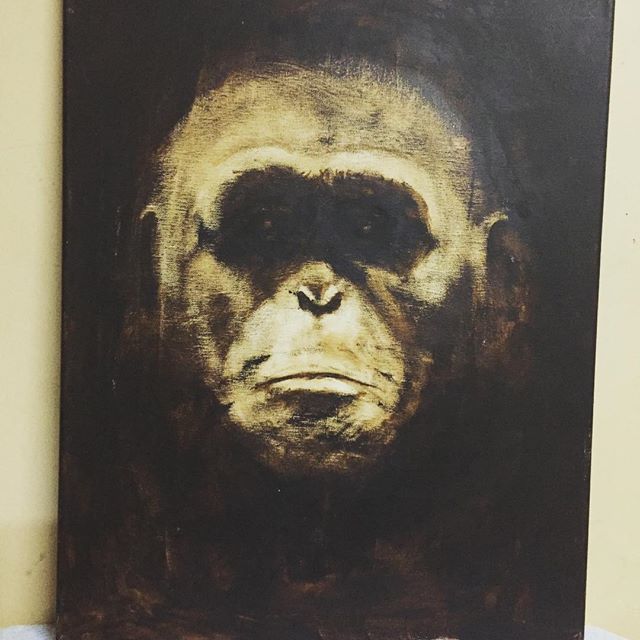 I would like, in my arbitrary way, to bring one nearer to the actual human being. 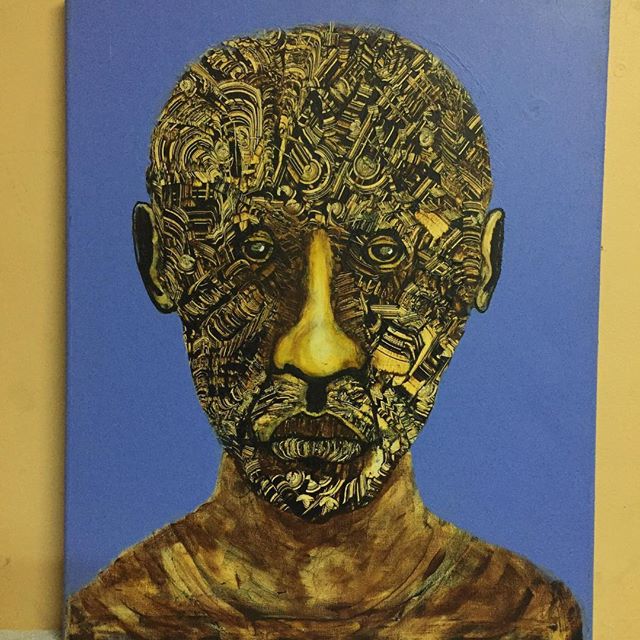 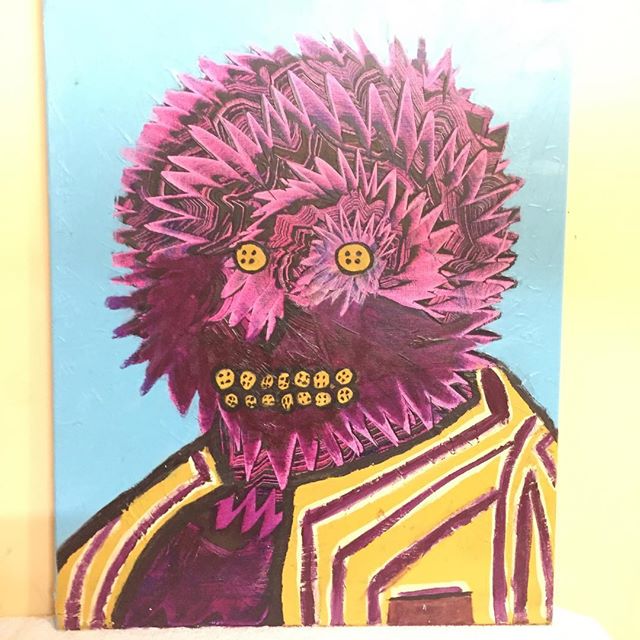 Scott is now back at it with his band Strapless, a band he has been playing guitar with for seven years now.

3 dudes from the bowels of WPG that ferociously attack your ear bone with devastating results that will leave you begging for more.
An amalgamation of friends who were inspired to bring something new to the scene in the Peg. Combining influences with over the top ideas to create a sound like no other.
– Strapless

**Check out Strapless [Winnipeg] , Johnny 2 Fingers & the Deformities [Moose Jaw, Saskatchewan] and solo artist Micah Erenberg [Winnipeg] one night only at The Cavern,Thursday, March 29 at 10:30 PM till 11:59 PM. 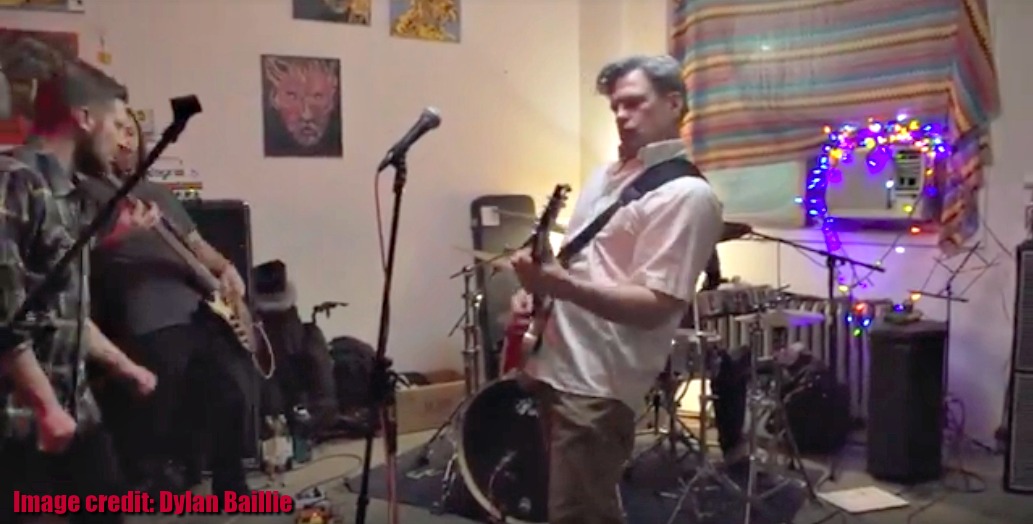 Do you live with unbearable pain from migraines? Perhaps consult your physician and learn how cannabis may be right for you. Its becoming mainstream…..

Because when medical marijuana is fully accepted for what it is, we will see a phenomenon that makes Viagra’s phenomenon seem limp.
~ Peter McWilliams

Thank YOU for your interest in this CannaBlog…

Communication is part of the fun, right? It’s just so good when people respond, and say, ‘I know exactly what you mean’ or ‘These pictures mean something to me.’ That’s the nice communication.

Scott dedicates this CannaBlog to the memory of Mark E. Smith. 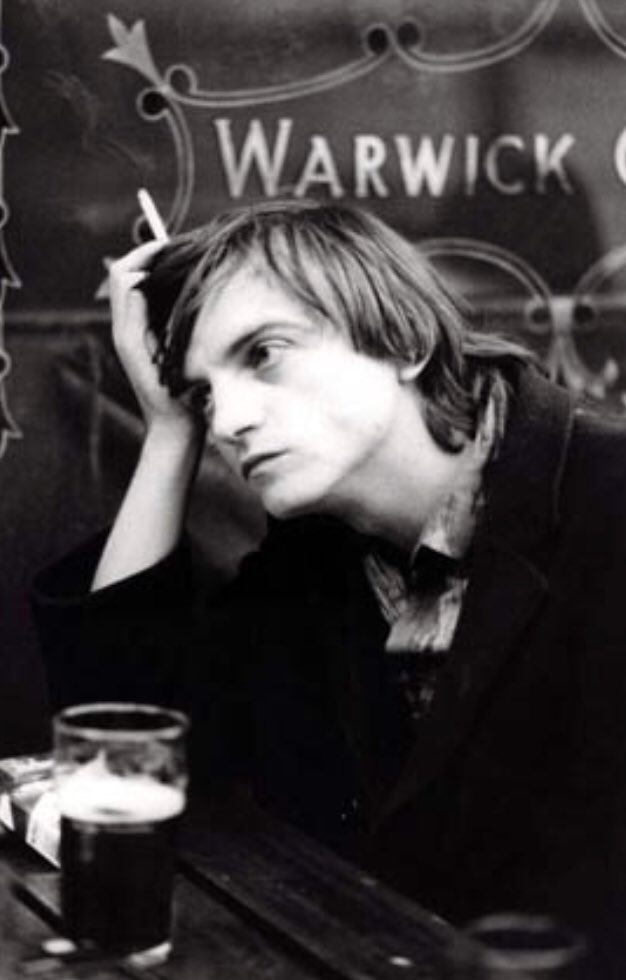 Feel free to share this CannaBlog and help to spread awareness about migraines and the benefits of cannabis.
Thank you,
OneLove
🙂 FreedomWares