By Freedom WaresJune 21, 1995No Comments

Marihuana as MedicineA Plea for Reconsideration 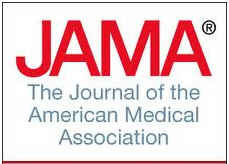 BETWEEN 1840 and 1900, European and American medical journals published more than 100 articles on the therapeutic use of the drug known then as Cannabis indica (or Indian hemp) and now as marihuana. It was recommended as an appetite stimulant, muscle relaxant, analgesic, hypnotic, and anticonvulsant. As late as 1913 Sir William Osler recommended it as the most satisfactory remedy for migraine.

“Today the 5000-year medical history of cannabis has been almost forgotten. Its use declined in the early 20th century because the potency of preparations was variable, responses to oral ingestion were erratic, and alternatives became available—injectable opiates and, later, synthetic drugs such as aspirin and barbiturates. In the United States, the final blow was struck by the Marihuana Tax Act of 1937. Designed to prevent nonmedical use, this law made cannabis so difficult to obtain for medical purposes that it was removed from the pharmacopeia. It is now…” 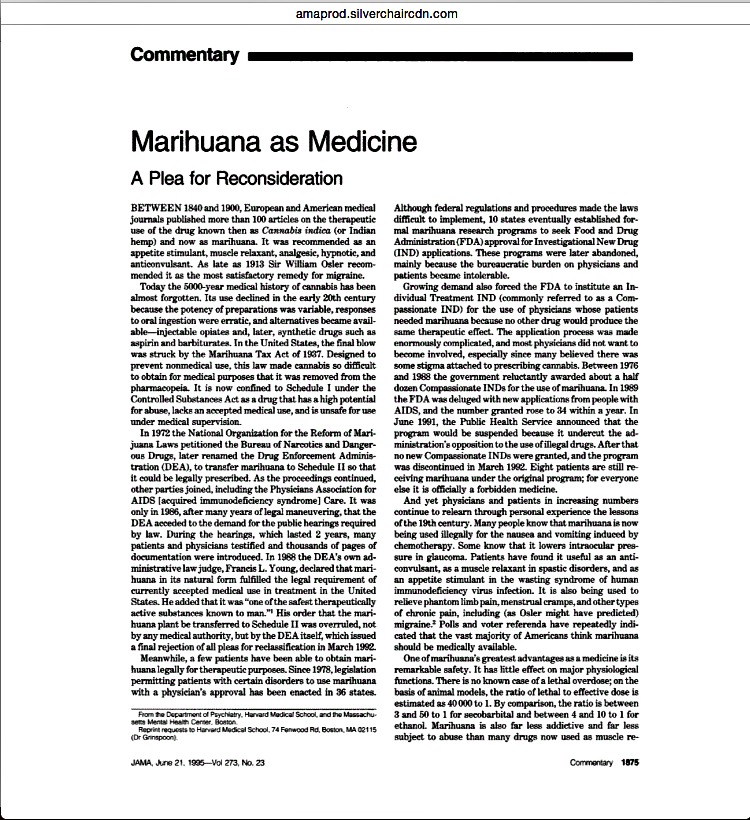 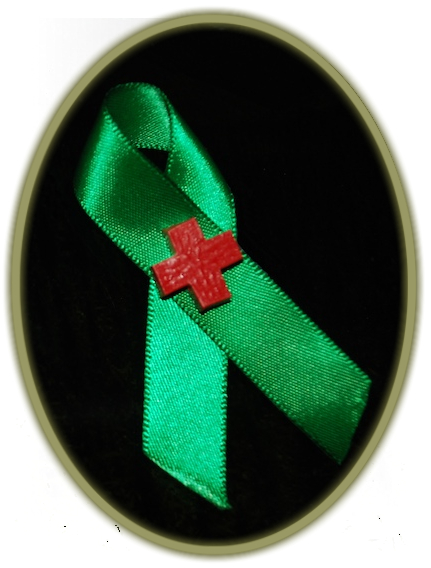