By Freedom WaresJuly 9, 2008No Comments

The endocannabinoid system reduces sensitization processes. Low doses of cannabinoids may enhance the potency of opioid-drugs and reduce the risk of tolerance to opioids. So far no cannabinoid has been approved for the treatment of acute pain due to lack of consistent data. In contrast, a Cannabis Based Medicine spray consisting of delta9-tetrahydrocannabinol and cannabidiol has been approved for the treatment of neuropathic pain in patients with multiple sclerosis. The adjunct of cannabidiol and the oromucosal formulation increase the therapeutic index of delta9-tetrahydrocannabinol. The differentiation of analgetic effects and cannabimimetic effects may be increased while compounds–such as ajulemic acid–are used which preferentially act on peripheral cannabinoid receptors and exert receptor independent effects. A further approach in this direction is the use of enzymes which metabolize endocannabinoids. 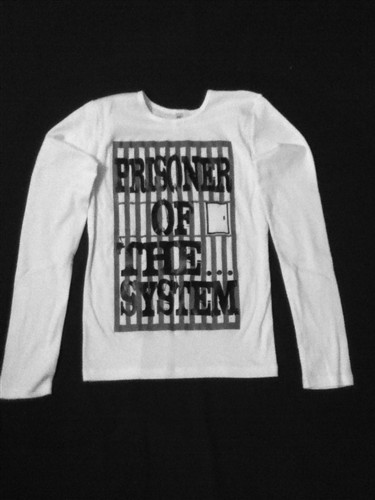 Phytocannabinoids are the key!