The Genetics of Alcohol and Other Drug Dependence.

By Freedom WaresApril 18, 2013No Comments

Home » The Genetics of Alcohol and Other Drug Dependence.

The Genetics of Alcohol and Other Drug Dependence.

Alcohol dependence and dependence on other drugs frequently co-occur, and strong evidence suggests that both disorders are, at least in part, influenced by genetic factors. Indeed, studies using twins suggest that the overlap between dependence on alcohol and on other drugs largely results from shared genetic factors. This common genetic liability, which also extends to antisocial behavior, has been conceptualized as a general predisposition toward a variety of forms of psychopathology characterized by disinhibited behavior (i.e., externalizing psychopathology). Accordingly, many of the genetic factors affecting risk for dependence on alcohol or other drugs appear to act through a general externalizing factor; however, other genetic factors appear to be specific to a certain disorder. In recent years, researchers have identified numerous genes as affecting risk for dependence on alcohol and other drugs. These include genes involved in alcohol metabolism as well as in the transmission of nerve cell signals and modulation of nerve cell activity (i.e., γ-aminobutyric acid [GABA] and acetylcholinergic neurotransmission and the endogenous opioid and cannabinoid systems).

[PubMed – as supplied by publisher] 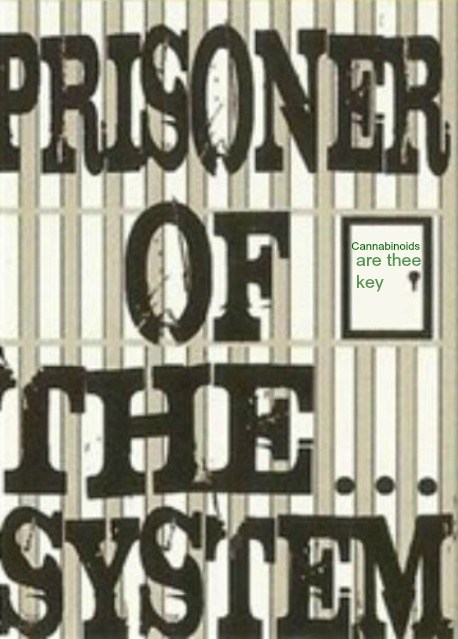