Characterization of a monoacylglycerol lipase in the medicinal leech, Hirudo verbana. 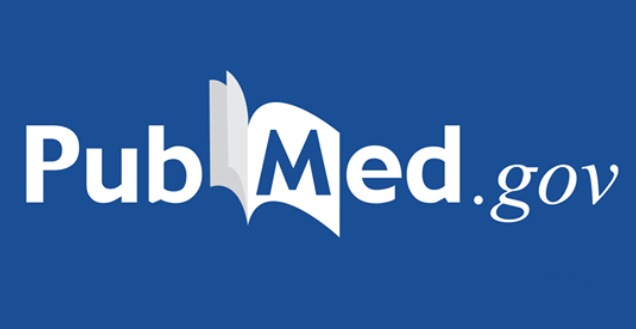 Endocannabinoids are a class of lipid neuromodulators found throughout the animal kingdom. Among the endocannabinoids, 2-arachydonoyl glycerol (2-AG) is the most and monoacylglycerol lipase (MAGL) is a serine hydrolase primarily responsible for metabolizing 2-AG in mammals. In the medicinal leech, Hirudo verbana, 2-AG has been found to be an important and multi-functional modulator of synaptic transmission and behavior. However, very little is known about the molecular components of its synthesis and degradation. In this study we have identified cDNA in Hirudo that encodes a putative MAGL (HirMAGL). The encoded protein exhibits considerable sequence and structural conservation with mammalian forms of MAGL, especially in the catalytic triad that mediates 2-AG metabolism. Additionally, HirMAGL transcripts are detected in the Hirudo central nervous system. When expressed in HEK-293 cells HirMAGL segregates to the plasma membrane as expected. It also exhibits serine hydrolase activity that is blocked when a critical active site residue is mutated. HirMAGL also demonstrates the capacity to metabolize 2-AG and this capacity is also prevented when the active site is mutated. Finally, HirMAGL activity is inhibited by a JZL184 and MJN110, a specific inhibitors of mammalian MAGL. To our knowledge these findings represent the first characterization of an invertebrate form of MAGL and show that HirMAGL exhibits many of the same properties as mammalian MAGL’s that are responsible for 2-AG metabolism.

Declaration of Competing Interest The authors have no conflicts of interest to declare.