Race, cannabis and the Canadian war on drugs: An examination of cannabis arrest data by race in five cities

Background: The enforcement of drug laws in the United States has been heavily racialized. A substantial proportion of individuals arrested and prosecuted for drug possession in America are Black and Latino, despite similar rates of drug use across racial groups. Due to a lack of access to racially disaggregated criminal justice data, little is known about how race influences drug law enforcement in Canada.

Results: With just one exception, we find that both Black and Indigenous people are over-represented amongst those arrested for cannabis possession across the five cities examined.

Conclusions: Canadian cannabis legalization lacks measures to redress the racialized harms caused by the war on drugs because the full extent of these harms remains largely unknown. Broader collection and dissemination of disaggregated criminal justice data is needed in the Canadian context in order to inform criminal justice and social policy.

Declaration of Competing Interest No conflicts of interest. 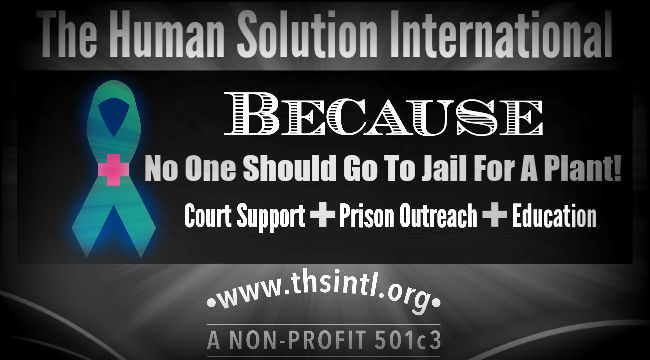